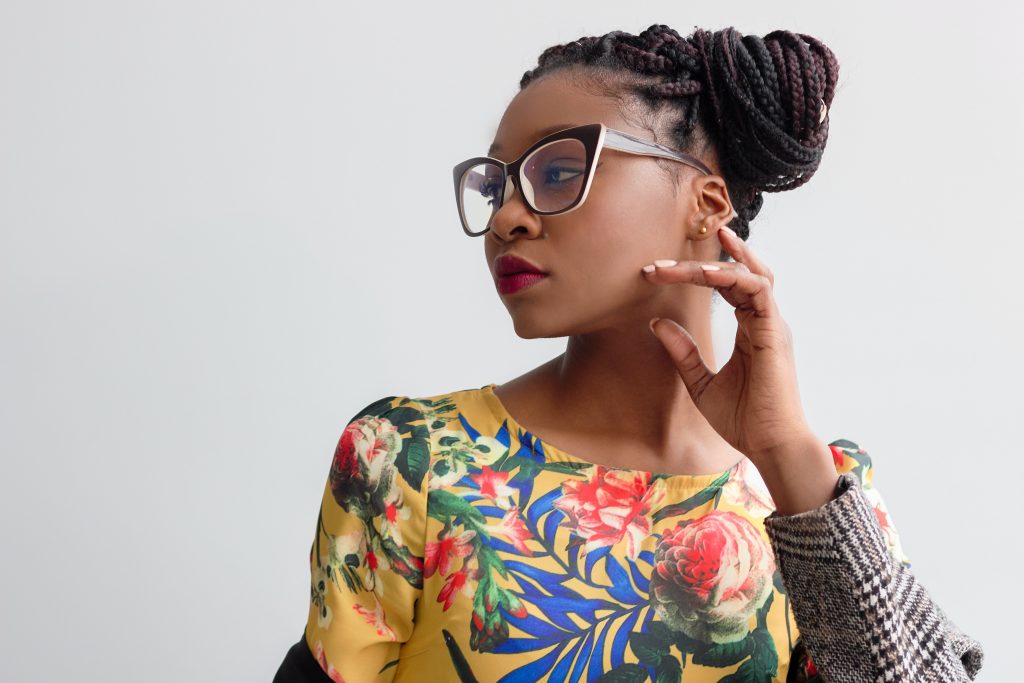 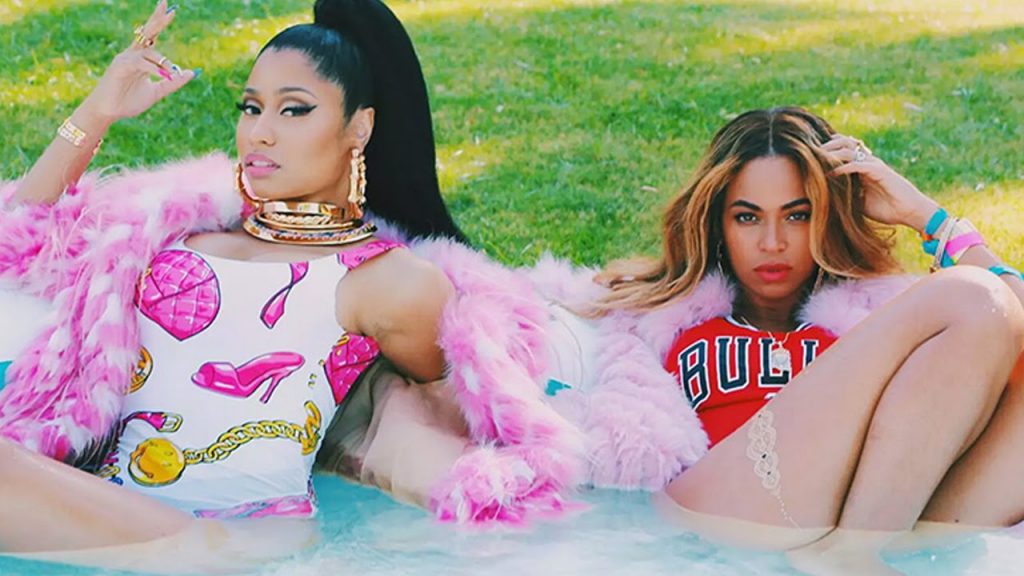 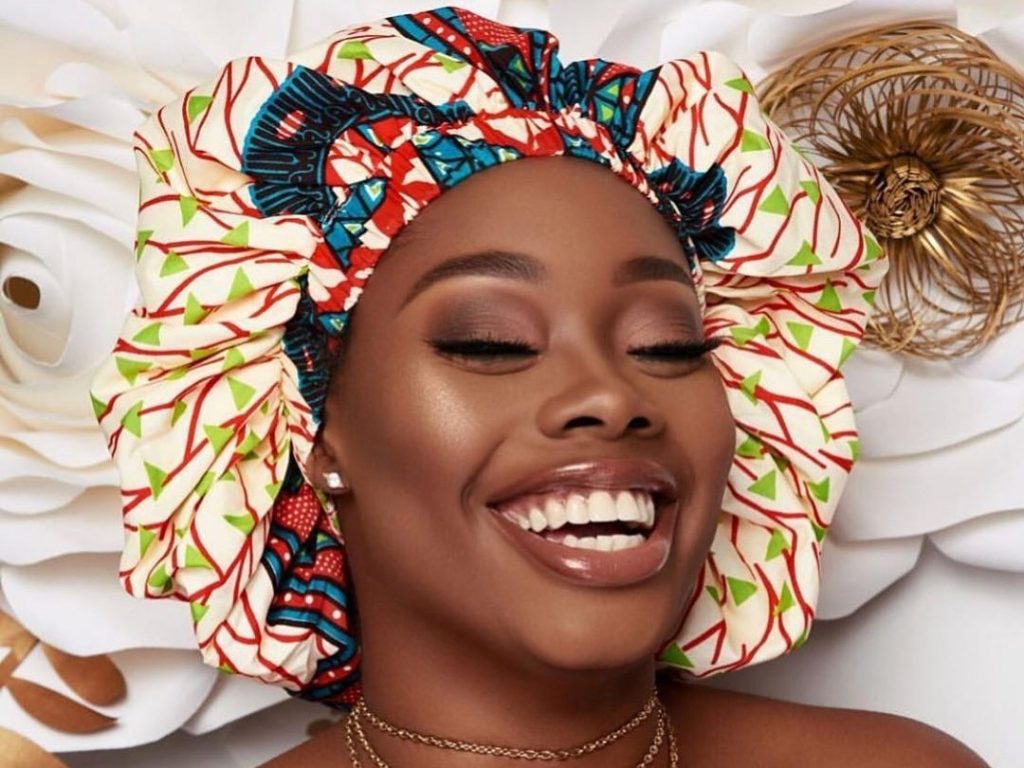 Three TV Moms That Inspire TF Out of Me 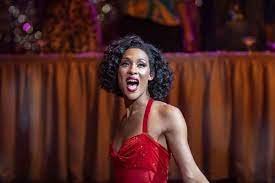 Chileeeee…when my daughter was born I went through a massive identity crisis.  When women become pregnant, everyone and their momma will give you all sorts of unsolicited advice on how a woman should behave now that she is a mother. People said things like, “you can’t wear no crop tops now, you a mother” or […] 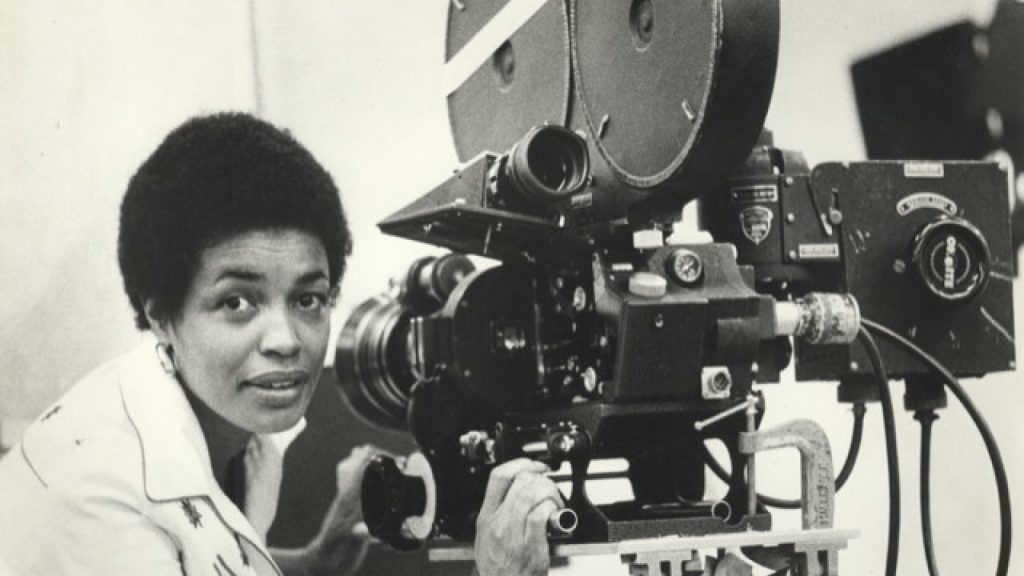 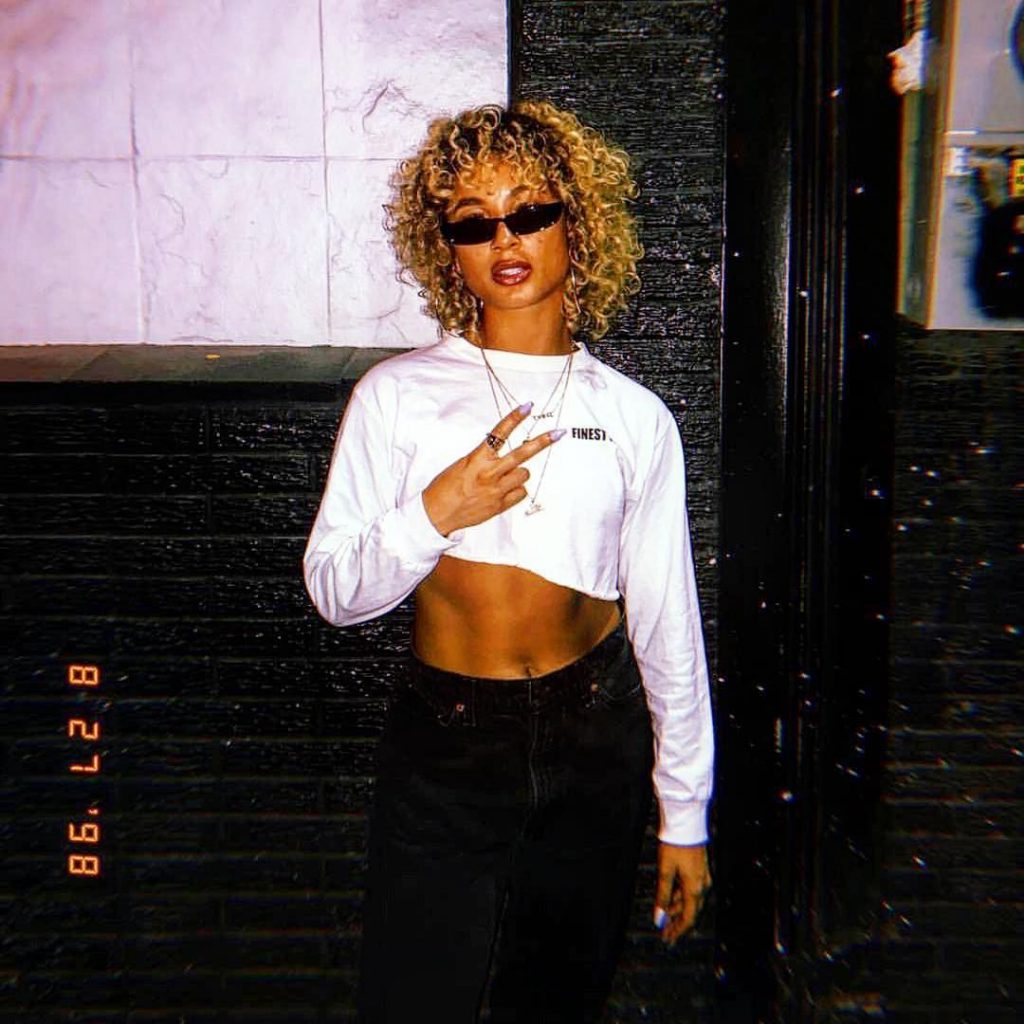 A few weeks ago, I wrote a piece on the situation surrounding Dani Leigh and the snippet of an unreleased track called “Yellow Bone”. I was very angry while writing my original piece. But as time passed, I realized my anger has very little to do with Dani and her song.  Rather, I was and […] 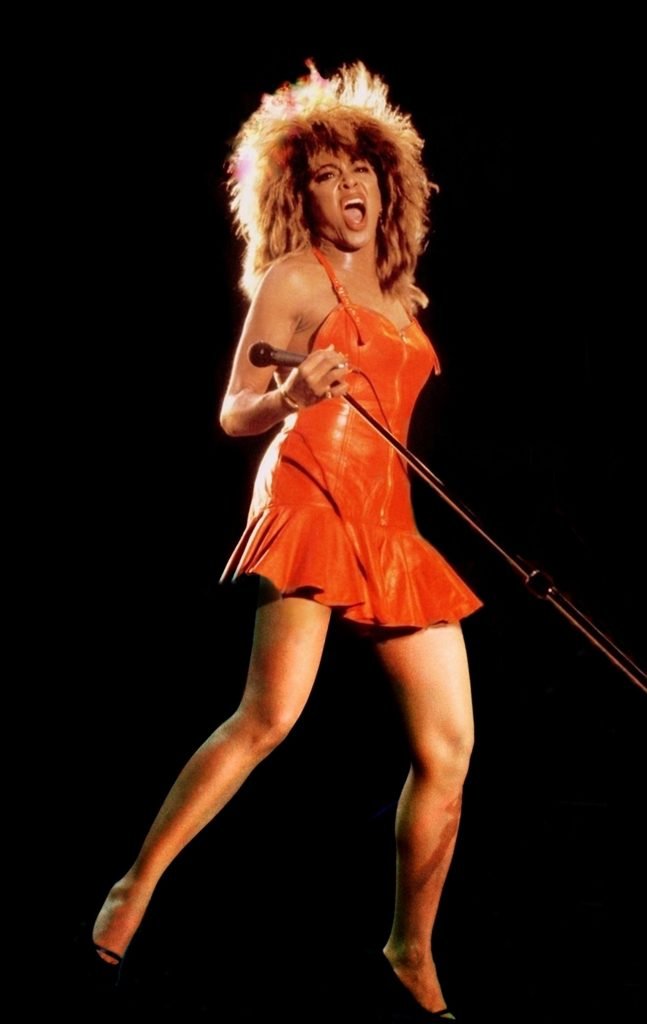 So I was scrolling through my Twitter feed — as I typically do when I wake up in the morning — and I came across an update in my notifications. “Tina Turner among artists being considered for induction into the Rock & Roll hall of Fame”.  I was flabbergasted. I couldn’t even take the moment in because, in my mind, […]