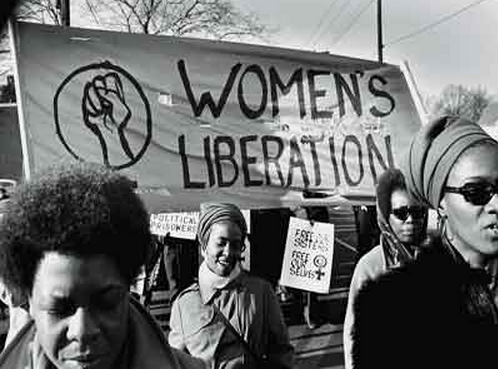 On November 7th, half of the country celebrated the victory of President-elect Joe Biden and Vice president-elect Kamala Harris. People in cities all over the nation rejoiced with victory bells, block parties, honking car horns, and sighs of relief that we had finally overcome the reign of Donald Trump, a man who for many symbolizes […]

When it comes to political or social justice of any kind, Black women have served as pioneers. We’ve run for office, given speeches, marched in the streets, reported on current events and created artwork to reflect the times. Kamala Harris, the very first Black woman Vice President of the United States is soon to be […]