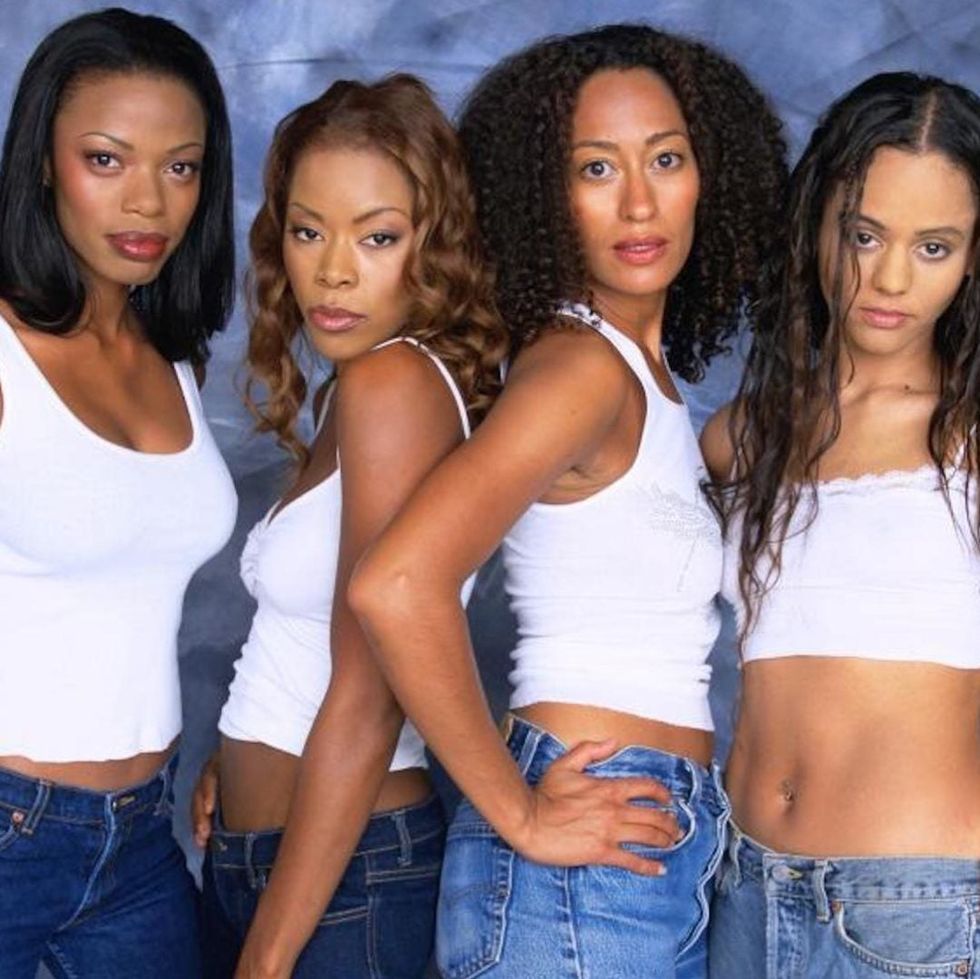 Ask any Black woman between her late twenties and early forties what their favorite sitcoms were growing up, and it’s almost a guarantee that they’ll mention Girlfriends. For many of us, Girlfriends became the holy grail of Black woman-sitcoms for several reasons. The first being representation – despite Black American TV flourishing in the late […]